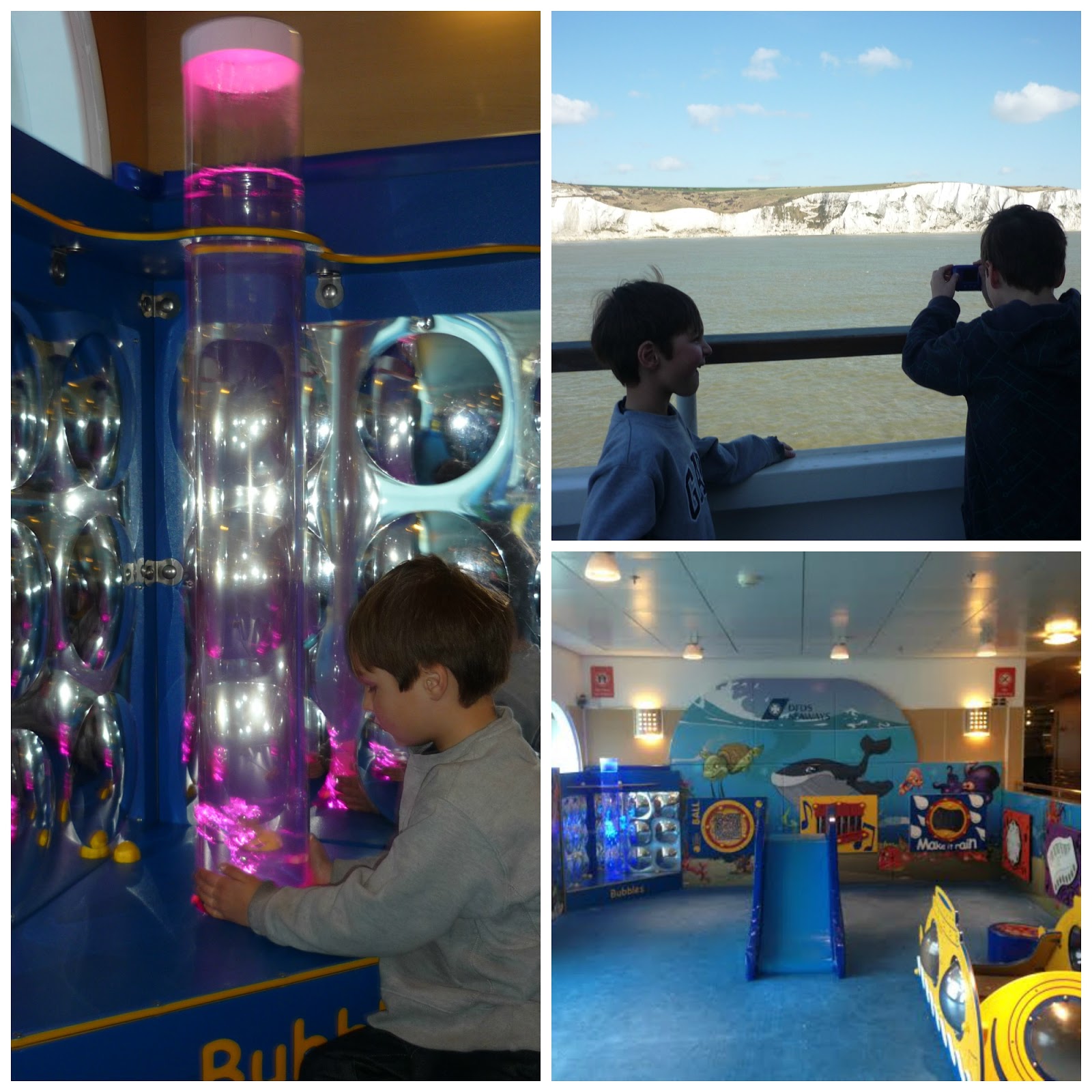 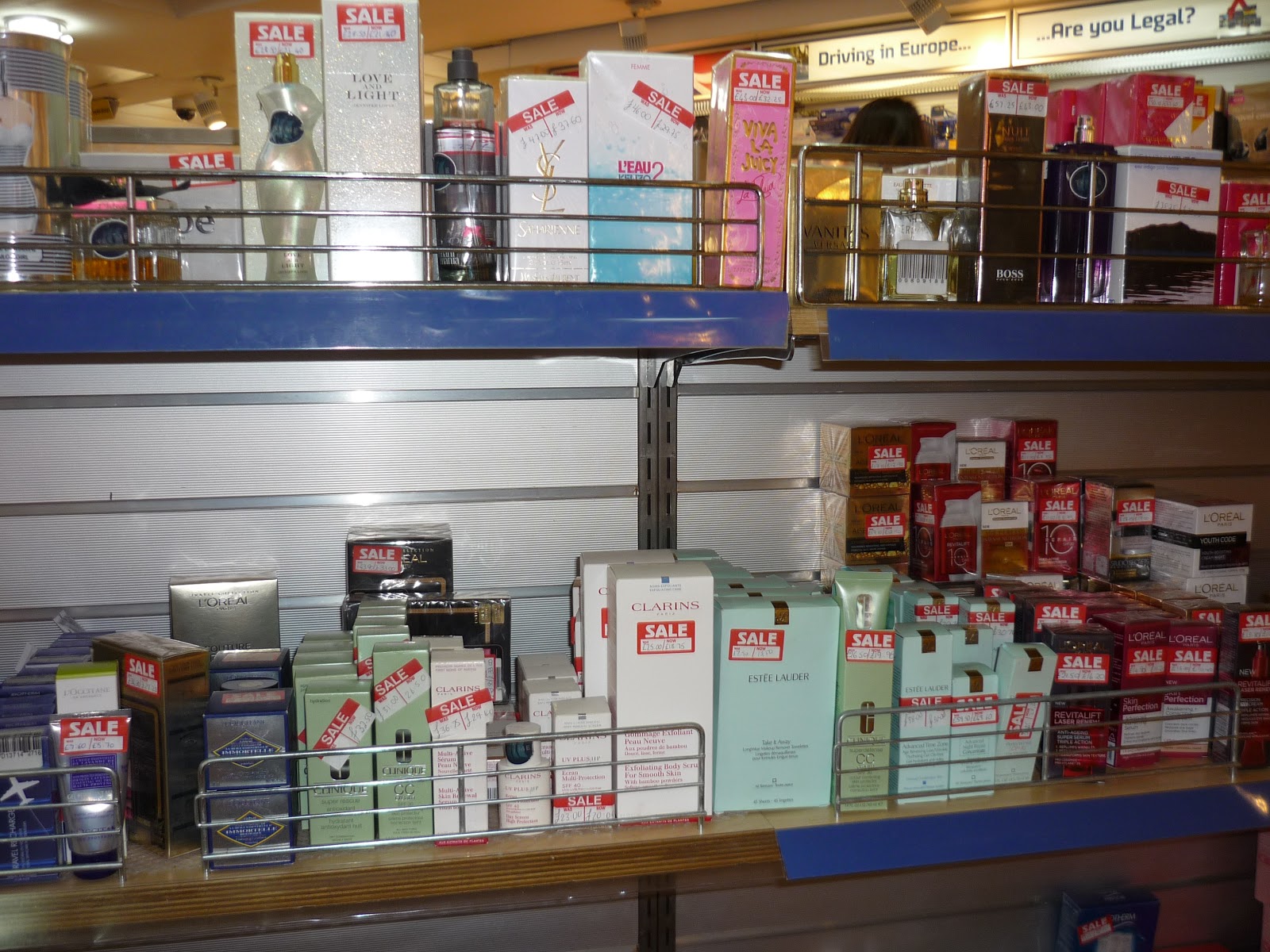 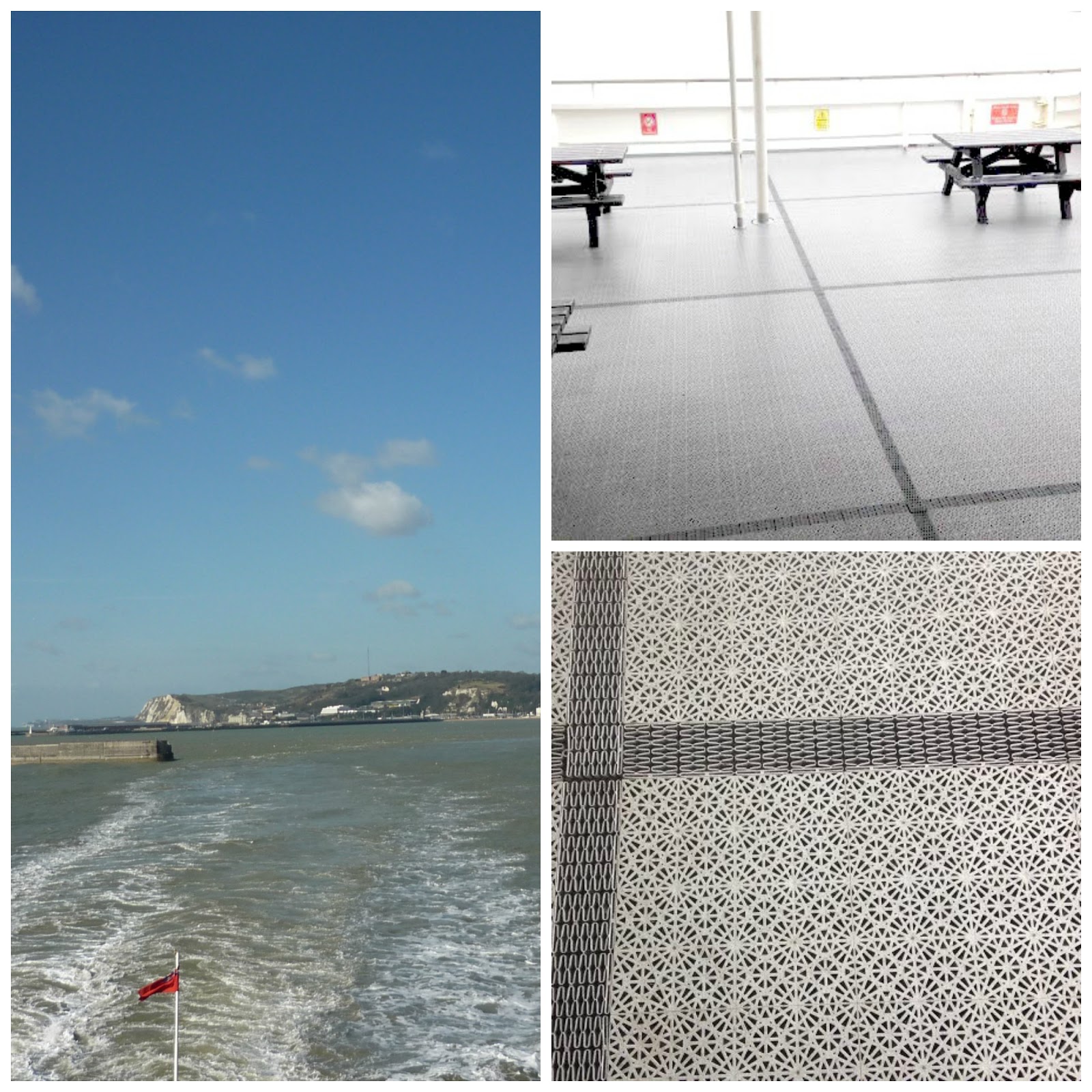 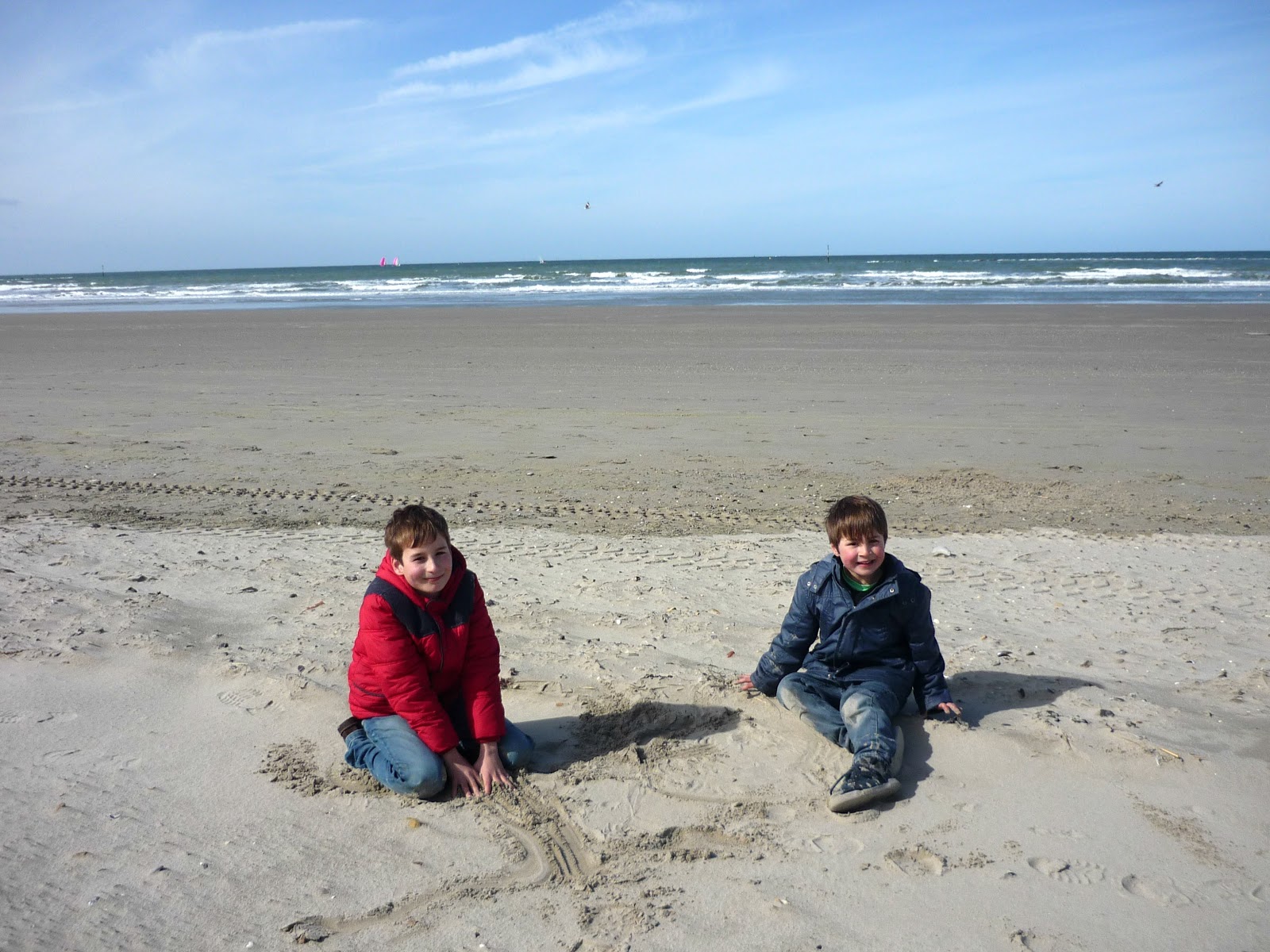 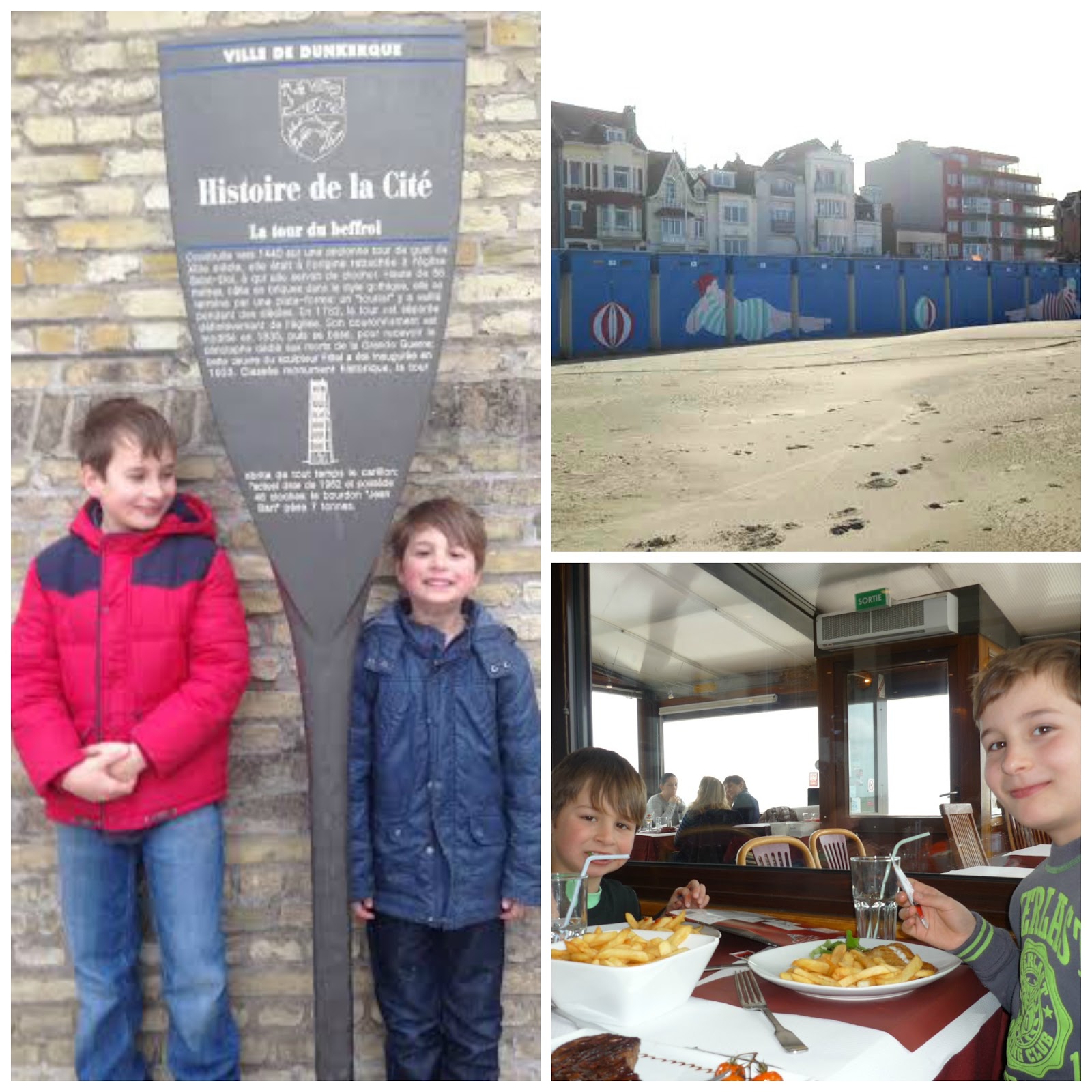 Email ThisBlogThis!Share to TwitterShare to FacebookShare to Pinterest
Labels: beaches, dfds, dfds seaways, dover, dunkirk, facilities aboard, ferry, ferry crossing to france, france, what to do in dunkirk