There are rules we should all adhere to because they make perfect sense.  Never bonking your lodger is a good one and I'm sticking to it.

Yes, he is a man (Laura asked) and yes, he is fairly sexy (Laura again), but who is to say if that is a bad thing?  He helps around the house, being a father of five (although that doesn't necessarily mean anything according to one lady featured on my guest post on notsupermum's blog), is nearly 50, yet washes up and empties the dishwasher, or sweeps the floor WITHOUT BEING ASKED, as well as gets in the washing and has even been know to put it out before I'm up on the odd occasion.  All this and he is almost always at work.  He is friendly and funny and kind.

And what is a woman supposed to do with all that surfacing extra energy when half the chores are already done?  He even gardens (now utterly his domain) and can iron - but that is going too far.  There are some things a lady has to do herself.  It's too easy to sit and chat, drinking wine he has brought and eating a takeaway he has fetched!  It is as if a miracle has occurred. 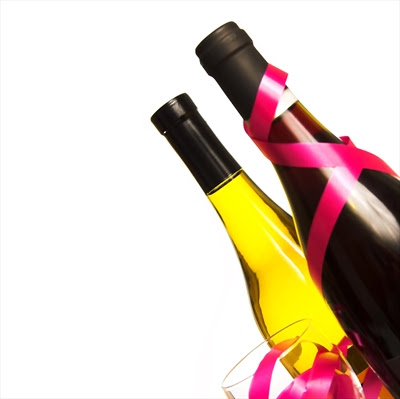 But all men are like that in the beginning, aren't they?  He is obviously on best behaviour.  Is this what domestic bliss is like?  It is something I have never previously encountered and it is rather disarming.  Stressed and grumpy, strained and vague have been my normal form for so long, I am rather shaken to be feeling - what's the word - happy?  Dangerously close.  Calmer?  Definitely.  And relieved?  Yes.

Yet you can never really let your guard down.  Police checks are underway.  The children adore him.  He has always been wonderful with them, since our acquaintance began several months ago and, so far, is an excellent role model.

My shitty ex-husband is naturally in a (deeply and enormously satisfying!) petty jealous state and pathetically and incessantly attempts to grill Robson, in order to undermine their relationship - one he has more or less has enforced on us all, (together with the more fleeting ones with Foreign Language Students). And we're not even bonking!

He's got to be rubbish at something, has the lodger.  So, for the time being, despite the fact that, ironically, he is the best thing that's happened in a long time and sometimes brings me a cup of tea in bed, it's best to stick to the rules.
Posted by Older Single Mum at 23:20