Better Photos for the Clearly Clueless.

Sometimes the most wonderful things happen.  They might be small, perhaps insignificant to almost everyone else on the planet, but they make your life less frustrating at worst, beautifully blessed at best, or, in this particular case, both of those things and all the stuff in between.

Despite the subject of the sea being scenically stunning, my photos of her have never been what they could be, but getting all down and dirty with details of tekkie and complex camera carry-on was never going to be high on my list of priorities.

So what has happened?
The gods have sent me a Foreign Language Student who is a professional photographer and cameraman in Turkey.  [Insert the Hallelujah, Hallelujah for yourselves!].

Sticking stuff on Instagram is my limit and doing any of it justice has been beyond me, so bearing in mind we have to find things to talk about so that he can practise his English I hesitantly shoved my iphone at him and asked his advice.

He was very kind saying that I have a good eye, but the universal language of laughter and hand gestures left me with a pretty good interpretation of 'But you're clearly clueless' and he offered me these three amazingly simple but effective tips, which it's my duty to share for others like me who sigh in wonder at pics that others post:

1)  Always take pictures horizontally, because our eyes are placed next to each other horizontally, so that is how we see things.  This is particularly important for the kind of landscapes I'd been photographing.  For portraits of people we need the screen upright - in the way we would turn a camera round, I've realised since.  But we need to do that with our phones as a rule otherwise.

2)  Use the HDR option on the screen - which he told me more about during our next chat so I'll pass that on next time, but suffice to say for now, as it was then, it adds a backlight and makes things brighter.  I've noticed it stays on as you take the next set of photos too, but keep an eye on it.

3)  If you tap the screen it tells the camera where to focus.  If you tap and hold the screen, it locks the focus in place - a box appears and it tells you.

These are the kind of photos before his imparted wisdom.  Imagine how much better they could have been with the above incorporated.


And these aren't my best examples but they were instant results next time I had a bash - just pointing and shooting, basically. 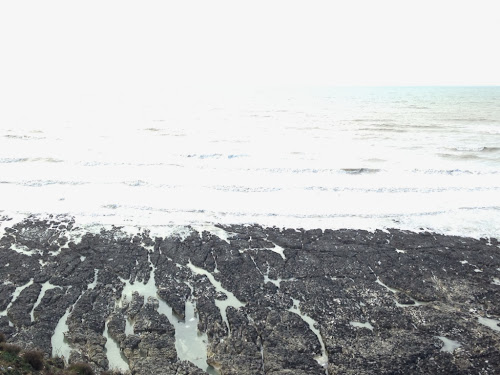 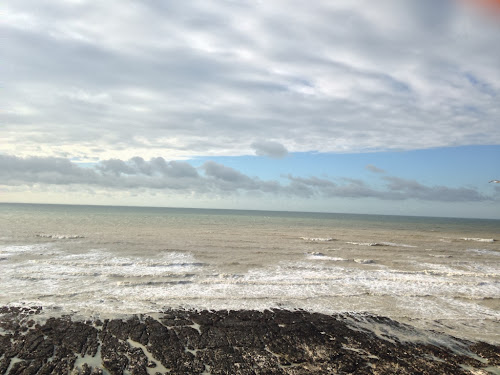 You might notice my finger in the top right hand corner - still adjusting to the new grip!  And concentrating on all the other stuff meant I lost my natural instinct for the 1/3 rule, but they're not bad for a beginner.

Being slightly more knowledgeable added an exciting extra frisson to photographing the sea during the storms recently and I'll get some of those up soon.

If you're really interested in taking better photos then do check out and catch up with the Love All Blogs Better Photo Project, where lots of other stuff is simply spelt out too and you can join in with the weekly themes if you wish.

I'm linking up this post with Cas at mummyneversleeps' appreciation of the little things that make a difference.