There is a ''A Grand Adventure competition'' for Bloggers which somebody would have had to physically restrain me from entering if they'd wanted to, but I'd have fought them until the death if they had, because it's about holidays and I just cant help myself.

Oh, I ache at the thought of the indulgence.  It's been years since one has been possible, but I was great at them when I did them and don't we all love 'em?

This is about where you would go and what you would do given a thousand pounds, forgetting the flights and how you would make that money last.  I wouldn't normally be quite so good at that bit, but times have changed, so now I'd be brilliant at it. ;)

Having once done all the planning for a trip to California, a long time ago, with three girlfriends, all Thelma and Louise style but without the disastrous bit at the Grand Canyon and, just before we were all about to go, having had to pull out of it for work reasons so they all went without me, hasn't left me bitter, all right, maybe it has a bit, but it has definitely still left me with the desire to go there.

'Hiking' doesn't cost much, does it? 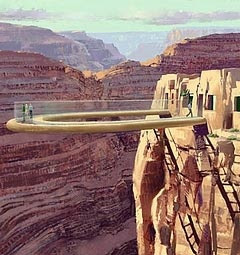 There are three main routes. I'd avoid the more commerical (South Rim) one and go for the quieter (North Rim) one, or the third (Desert View), where the lodgings are more rustic and you can even camp (supposedly THE way to stay here) - that would save a bit, but seeing as they want to know what epic adventure we'd go for within the budget, it would have to be a helicopter ride right into the heart of the canyon itself. 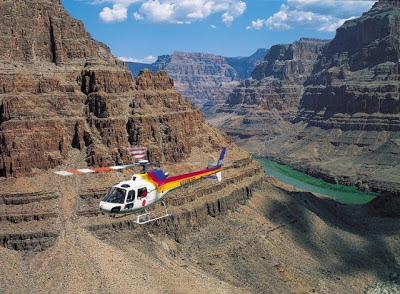 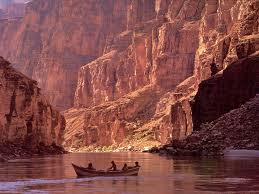 And sitting for hours just watching the light changing doesn't cost anything, does it?  I'd go without beer. 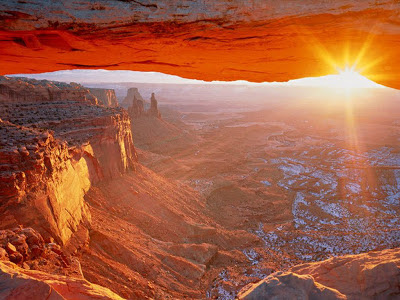 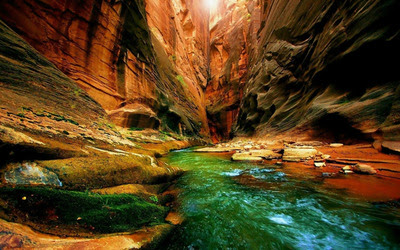 I might have to give the white water rafting a miss - your nerve tends to disappear with your brain after childbirth - but I believe you must make the most of your time when you're away. It will be the things you didn't do that you'll regret the most.  Obviously it pays to be wise financially as you don't want come home happy but brassic, however you might never get the opportunity to have these adventures again.

Saving money on basic accommodation is a biggie, as is cutting down on food costs by eating as simply as possible, i.e. using the grocery shops, despite the naturally inflated prices for their captive market, as opposed to dining in upper class restaurants.  Some of the best food I've ever eaten in other parts of the world has been at locals' shacks.

Establishments further off the beaten track normally tick both these boxes, yet it would be interesting to see how that works out here!  Another major cost saving could be made by going there off season.  Everything everywhere is cheaper then.

All these things are incidentals.  This is the kind of place you need to just be and do nothing but absorb.  It's the memories that matter the most and they're free.

My Grand Adventure would be the Grand Canyon.

In case you're interested there are some more amazing pictures HERE which, with any luck, will totally distract you from putting in your own entry, although, of course, *she whispers* you can.  The prize is £1000.