We've got some new ones in the house.

I always ask for males rather than females.  They're much more fun, play with the boys and just aren't so up themselves, frankly.

The married couple that were supposedly cousins but weren't have gone.  She was grumpy, but taught me how NOT to make Fajitas (never chicken, always ground beef, not red peppers but green - I'll post her recipe if I get around to it) and shared their posh Mexican Tequila.  He was charming - very bright, but totally dominated by her.

Their English was appalling and stayed that way because they only really ever yakked to one another and they quarrelled and we heard them a lot.  I couldn't decide whether that was better or worse than 'the other' within the childrens' earshot.

Anyhow, we're now up to three Foreign Language Students at a time.  It's a struggle to make ends meet and they don't pay well, which makes me more outnumbered than ever by the opposite sex.  If we ever manage to acquire the Boxer dog we've set our heart on (in fantasy land) it will most definitely be a 'She' one, in a pretty useless attempt to balance the girls' side.  'Lara,' she'll be.

My favourite one presently (and it's easy to tell which it will be within five minutes of them arriving) is from South Korea.  He's almost 22 and we've taken to having a lager together in the garden when the kids are normally in meltdown 5-6pm, but we've lately been given a reprieve by the brand new Mexican because he's as football mad as they are and we relax while watching them all play.

We have intellectual discussion, learn about each other's cultures, his two years in Military Service and the three months he's just spent on a Kibbutz in Israel.  His English is already very good.  Otherwise it's just too exhausting to have a proper chat with them and we'll all be polite for as long as we can bear it on basics, then retreat to our laptops.  He's very honest, kind and interesting. He'd fixed the shower door and the towel rail before he'd even unpacked.

The Russian is sweet but keeps himself to himself more.  And there's nothing wrong with that.

BUT all three of them helped me in the garden on Sunday.  In exchange, I suggested, for me doing their washing for them ('coz I don't have enough to do with all the cooking, shopping, bed changing and clearing up!) they pulled up weeds that were waist high - that would be my waist at 5'0, not theirs at 6'0+ - bagged it and lugged it all, dug beds over and they even now help with watering loads of new pots a kindly neighbour has made up for me.  I reckon they'd have done it anyway, but aren't going to turn down free help either!

The transformation is unbelievable.  This is the first year the kids have been old enough to play without me and I'm getting well and truly stuck in myself.  It's so rewarding to see such an amazing difference in such a short time.

Who needs a husband?

'We' have still got a long way to go, but the children are being baptized shortly and it's 'our' goal to be ready for the garden party that is being held in their honour.  They're absolutely lovely, my students and that male:female quota is cool and dandy for now.  It suits us all! 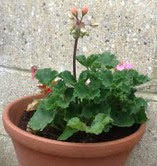 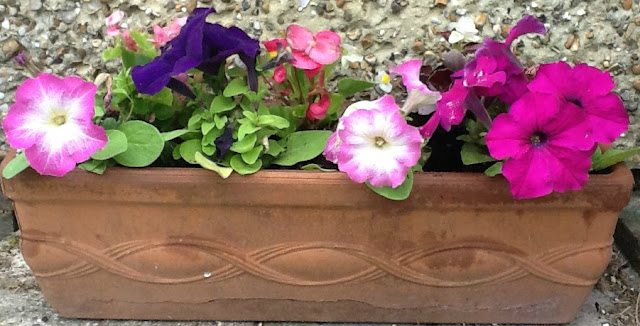 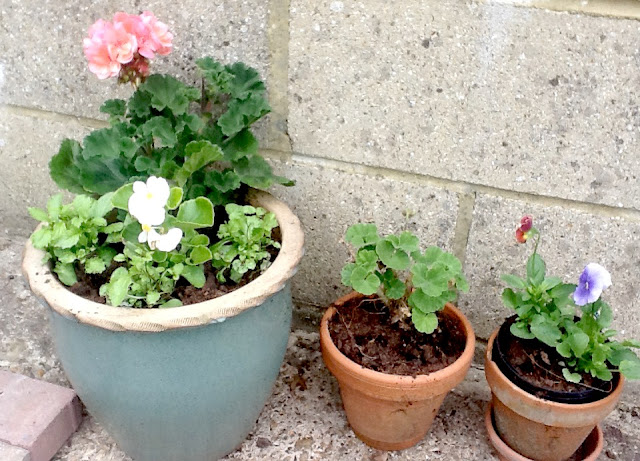