The Truth About Being a Single Parent. 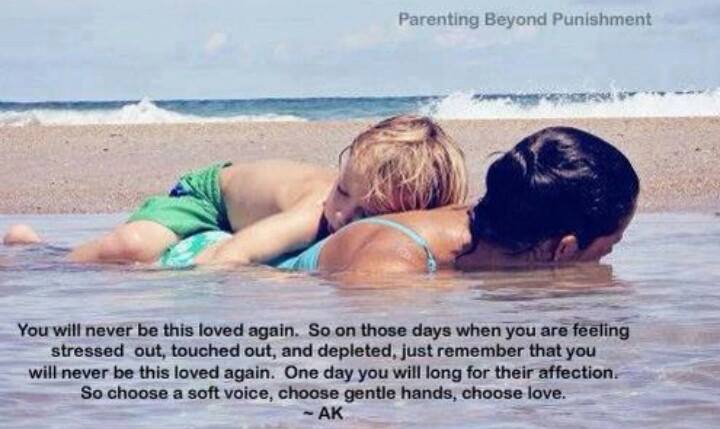 Following on from The Truth About Being an Older Mum it occurred to me recently to do the same about being a single one.

Lots of people find, by choice, they become a single parent, some have it forced on them.  Either way, there's so much you can predict - the practicalities are doubled, your guilt as a parent never leaves you and how the children cope is dependent on how well you can, or not.

There are deeply painful conversations to be had - you all wish things had turned out differently, your children need constant reassurance and protection from you, their suffering is your suffering and, most of the time, you get along just fine, because anything other arrangement is better than one that involves conflict.

But every now and then something unpredictable comes along, something you can't explain to the children sufficiently, something that adds to their already quite normal embarrassment about our circumstances being different to most of their friends' and out of somewhere deep, you have to draw out yet another solution, one that's tougher than the rest, re-inforcing how hard it is to be going it alone.  And it's not always possible:

The Five Year Old was arguing with me.  He was absolutely adamant about something perfectly reasonable, but I wouldn't give in.  I will never give in.

I will never let him go into the Gents' public loos alone.

He and the Nine Year Old come into the Ladies loos with me.  And that's final.

But they need to understand.

Who can blame them?

What does one say to two such young children who want to do what their mates do?  But their mates go in with their Dads, they're told.  They're protected from predators, they're not told.

Until now.  At some point, as excruciating as this conversation is, it's got to be held.  By me.  Like all the difficult ones are.  And I don't mind, it's my job, my privilege to protect my children, to teach them, educate them about matters, but ones like these are super trying.

Those about mums and dads splitting up, living apart, and, in our situation, complicated 'Contact' stuff are all second nature now and although they're far from easy, there's no choice in the matter or those circumstances.  We have to deal with them as best as we can, re-visit them as ages and perspectives change and we get used to having them.

This one conjured up a whole different scenario, having to skirt around the issues, but be as clear as possible without intruding upon their innocence.  It was tough and it's unlikely the matter is closed.  The eldest is a little more accepting because he has the experience of a man (known to the Police it later transpired) secretly beckoning to him in the local library when I once (very briefly, fortunately) popped off to fetch a glass of water before breastfeeding his baby brother, and, as fate would have it, he remembers a girl about his age coming into the Gents loos with her Dad on one of the infrequent times he was actually in one (escorted obvs).

So what do we do?  Aside from checking they're empty first then standing guard, which can only sensibly occur in smaller venues, there really is no option.  What upsets the older one most though, is the dirty looks he gets from the women using the Ladies.  I understand everyone's points of view, but they're my children and, surely, I'm not bringing them in with me for fun?  I tell him that a little awkwardness is a small price to pay for his safety.  He's still relatively small and vulnerable.  Perhaps those who disapprove could re-think their glares and share a sympathetic smile instead?

I tell him that the people who should be locked up for ever aren't and a lot of them live along the south coast, so it's us who end up feeling imprisoned.  But that's way over the head of the Five Year Old.

In fact, it's kind of a relief when the little one returns to being inconsolable over the heartbreaking whole household issue of us all 'really, really, really' wanting a dog, yet, purely for financial reasons, rather than social ones this time, he's not winning that argument either!

What kind of unpredictable or trying conversations do you have with your children?
Posted by Older Single Mum at 11:40