The other day I was at my new favourite place of the moment, which is Tai Hair & Beaty in Hove, with my mind mulling over a couple of those problems which some might say are nice to have.

Both dilemmas were about loyalty and I was wondering if I'd done myself some sort of a disservice. In this instance - whether to have a massage and a facial with the voucher I'd been given or go for the haircut with a cut and colour option - it shouldn't really have been a biggie and keeping some obvious perspective required, it really wasn't.

But why did I choose to go for the beauty stuff when what I really wanted to go for was the hair stuff?  And why was I struggling with turning down an opportunity to attend an all expenses paid blogging event that others might have given their right arm for when I really didn't want to go?

Both of these issues came down to the same thing:  Integrity.

The lady who does my hair is funny and kind and comes to my home.  We have children the same age.  We drink tea and chat and she comforted me when my my Nana passed away.  I didn't want to offend her by going elsewhere for my treatment, but oh how I miss going to a salon, being made a cuppa, flicking through a magazine and instead of jumping up to get on with jobs whilst the dye is taking, just taking it easy instead, enjoying being somewhere bright and glamorous and generally being made a fuss of .

So I passed it up, convincing myself being indulged and pampered differently would be as much of a treat - and, naturally, it was.  They have their own revolutionary tea and coffee bar there anyhow and there are worse ways to spend a week-day morning.  All was obviously not lost and my conscience was clear, but when I mentioned it to her the next time I saw her, she told me I should have gone for what I really wanted.  Yet I never would have.

The other issue, the main one that comes to mind, was working with a big name brand to go to a massive event that I'd already decided not to attend.  Just because it was being paid for - ticket, hotel, travel - it didn't suddenly become more attractive to me when it didn't feel right in the first place.  I work with a couple of other companies in competition with this particular crew, but was feeling sort of obliged to accept the invitation because I knew so many others would have appreciated it. Yet I didn't.  And I kept it quiet.

What stunned me though, was that some of the people I confided in were really surprised that I should do that, saying how so many other people wouldn't do the same thing.

Call me old fashioned, but morals still matter to some of us and it's been bothering me a bit, making me wonder whether principles have become out of date.

Although recently, one of my very favourite films came on the telly and Bill Nighy ended up living his Happy Ever After at the Best Exotic Marigold Hotel in India, having been awkwardly loyal for a very long time and I suddenly felt strangely vindicated!  (There's a sequel out next year which I am eagerly anticipating and hope it's as hilarious as the first one- do catch them if you can).

But I still wonder.... what would you do?  Do you think integrity is dead? 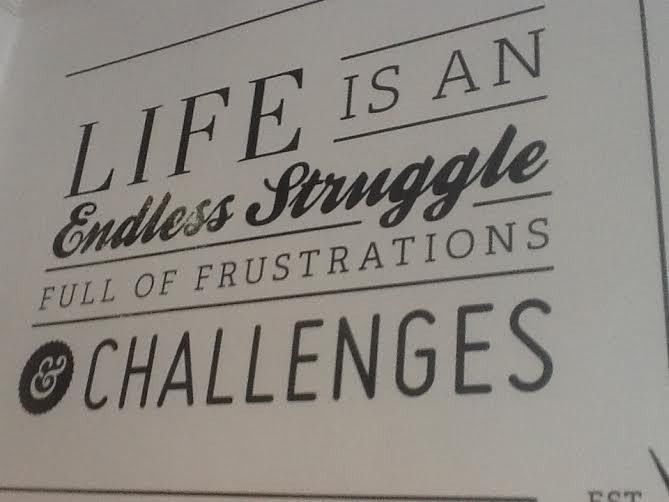 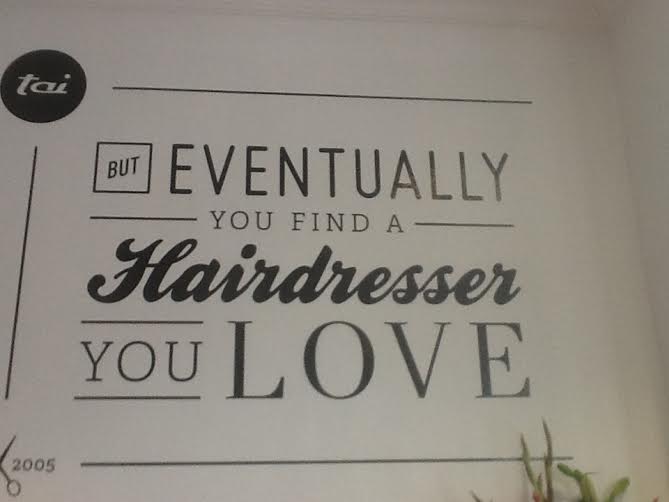 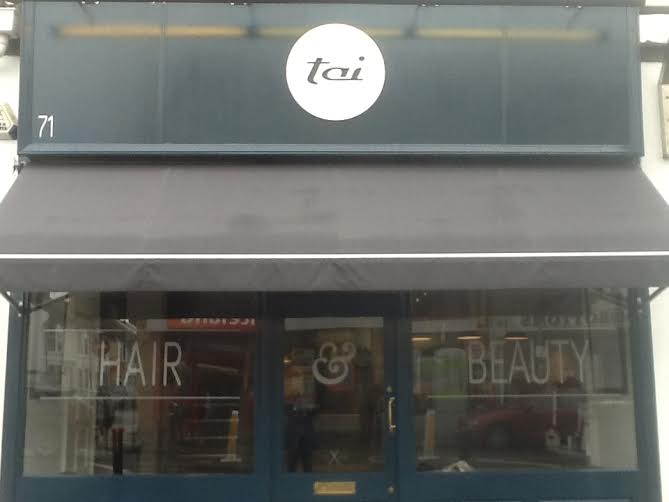 Disclosure: This is a collaborative post but all anxieties are my own obvs.
Posted by Older Single Mum at 14:32