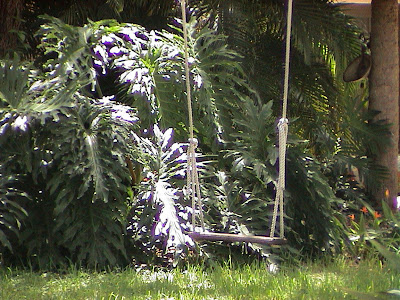 Well, we made it.  The six weeks are over.  We have not killed each other, nor has any accident rendered us up to A & E.

My friends think is is remarkable.

Aiden is intent on killing himself, always has been and is increasingly inventive with ways and means to do so.  Our trip to Nottingham was an adventure in itself for us all, but, for him and me, it was a whole new ball game on how to keep him alive!

The disabled rails in the bathroom made excellent climbing equipment for him, the sofa an extra special bouncing bonanza facility and the jumping from it towards the big bed created an enormous competition between him and his brother, who is the gentler, sweeter one of them, four years older, but easily led astray by the rampant two year old.

How my nerves have held out is a testimony to the dear friend who accompanied us (but wisely stayed in her own room, bailing out at tea time and returning when they were both fast asleep) and buckets of red wine.

The older one, Robson, will return to school unscathed, which is a miracle in itself.


It seems two minutes since he put on his first proper school shoes when, actually it is exactly two years.  ( have got a major operation going in , with a queueing system better than Barclays.  What a scary, eye opening encounter that was!).
But now we’re old hands at this going to school lark.  We’ll all be grateful for a return  to normal.  And that we made it.

The next column in my (inspiringly) newly re-named 'Diaries of an Older Single Mum' is all about Robson starting school and that will follow shortly.