Last year Rosie Scribble ran a competition on her blog, with a company called content&calm.

It meant something to do with Facebook, which I avoided like the plague, but something stirred within me enough to unearth an account opened long ago when it had seemed like a good idea, despite it never having been used before.

The prize, you see, was being a travel reporter - my dream job - only it was for children - and a fortnight's holiday in Greece.

You make your own luck, they say and I was determined to make ours.

In the end, the eldest, who was exhausted but happily compliant, with the thought of eating Kleftiko for two weeks - made a film about The Good, Bad and the Brilliant bits of our trips to Nottingham, Bournemouth and Jersey (This is something we do each bedtime about our day).

It was a bit long, a tad boring and unintentionally laugh out loud funny when he talked about his Great-Aunt's dog dying, but he is intelligent and articulate and I hoped they'd see past the tiredness.  We had to garner votes and  followers for them so I called in favours from friends, family and Twitter, but something was wrong.  Their system didn't seem to be working.  His count wasn't going up each time our people did their thing.

I learned how to 'message.'  I made a fuss, pleaded and begged for these votes to be taken into account, but the numbers didn't budge and as the closing date landed upon us and other peoples' scores were higher, I sullenly gave up hope.

Ages later, the news came - he had won a wild card entry into the finals, a tray kit for keeping colouring and stuff when travelling and his very own little travel bug.

Plus a £250 day out voucher anywhere of his choosing.

So this is where we went the week before last: 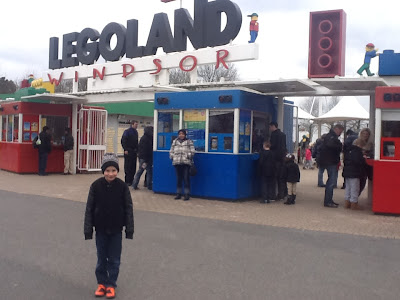 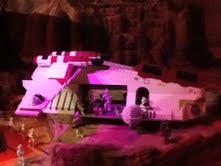 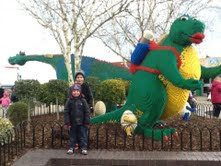 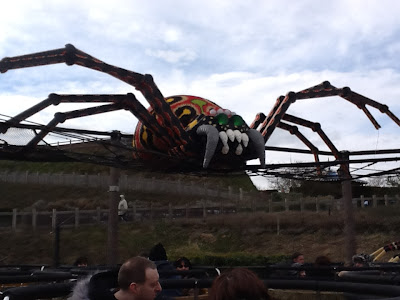 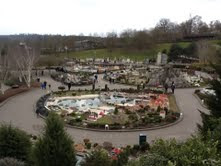 It's not quite Greece, but we did get to stay in a posh Hotel as part of the package we booked which was rather nerve shredding but added to our excitement and we thoroughly enjoyed a good day out in exchange for a short video we were asked to make about it, which is featured on their facebook page and HERE.