I'm presently undertaking one-legged baths.  There's a first for everything and this is definitely one for me.

At last, the knee operation to remove torn cartilage has been done, but the dressing of my wounds (ahem) must remain dry for a fortnight.

Most of us can't go without a shower for two days, let alone two weeks, so lazing about in hot soapy suds avoiding two tiny little keyhole points on an extremely stiff joint is the way to go.

It could be worse.  Someone could be watching.   It is not an elegant picture.

However the palaver is worth it.  I haven't been so lazy in a long time and I'm loving it.

The kids are carted off to school and nursery by a myriad of mums, I go back to bed, I get up, make coffee, consider this, consider that, have to sit down for a while, send the students on errands, the kids are brought home, I make dinner on one leg and everyone's awfully nice to me.

Even the children are keeping themselves in check with these KiddyCharts sent by one of my blogging chums, Helen, who also kindly sent some credits for them along with some lovely flowers which I mixed among some from another friend, Sarah - 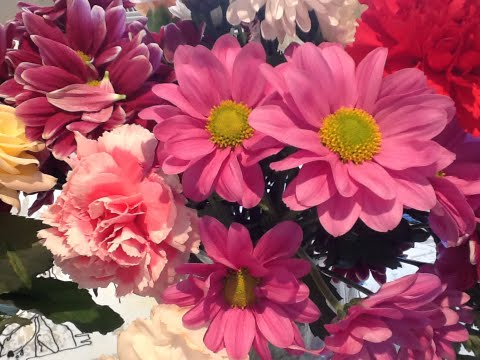 And my boys brought me these -


Also, Lisa Pearson from Mummy Whisperer put me onto these apps which we bought for under a quid each - A couple of Mr Bean ones for the youngest and Math Superheroes, for the eldest.- which means mainly that the kids are obliged to sit close and give me cuddles for as long as I force them to they like.

So all is not lost.  Despites still feeling a bit dozy and a tad out of sorts, it's got me wondering whether it would be worth getting the other leg done one day, for all the fuss and fun to be had.  However that would mean sitting at the end of the bath where the taps are and that just wouldn't do, would it?

As I said, things could be worse.

What sort of compromising positions have you inadvertently found yourself in after an operation? Do share!
Posted by Older Single Mum at 10:43