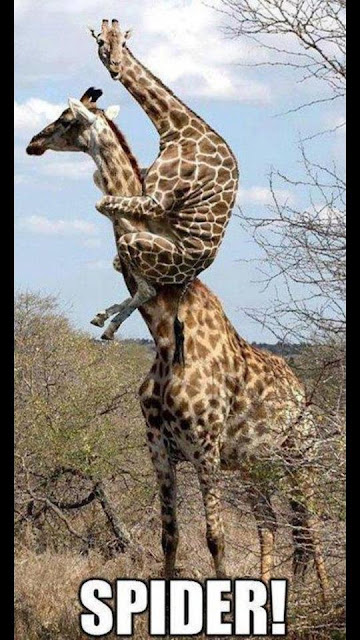 'I'm an amazing woman,' I told my sons.  'If a man had done half of what I have today, he'd be considered a hero.'

It's so true, sadly.  It's probably true for most days for most of us mums, single or otherwise!

Anyhow, according to a parenting course I did a couple of years ago, this is the way to go - telling our children we're wonderful.

It stems from a lady mumbling to herself about how rubbish she was at parking, only to be offended when her children told her she was too.   They had only learned it from her!  But they had also learned that it's OK to think about yourself like that.

If we tell our children we're brilliant, they can feel the same about themselves.  So I tell my kids quite regularly that I'm a fantastic mum, a fabulous woman, a beautiful lady, that I'm kind and really clever.  They don't argue, but we don't push it as far as using the word 'patient,' because they'd laugh in my face for that.

This particular day I had surpassed myself.  I had cleaned out the garden shed for the first time in four years - heaved all the stuff out, cleaned away zillions of spiders and cobwebs and yucky stuff, whilst simultaneously doing two loads of washing, getting it all on the line and dried and in again, minded an extra child as well as my own two, kept them and three students fed and watered throughout the day and prepared roast chicken for us all for dinner, all whilst keeping my sense of humour intact.

Most husbands / resident blokes might have done the shed, been served his snacks and meals, demanded his own drinks rather than fetched them and been feted for his efforts.  He certainly wouldn't have done a bit of washing up.  If he'd done any of the other things that I managed to do he'd be considered a miracle worker and thanked profusely.

But a woman? She might ache all over for a week and be reduced to tears when next taking on a similar day too soon after that one, but that's not what she has to tell the kids.

No. We must tell them we're amazing.  Because we are. And it doesn't hurt them to know and appreciate us for it.

But, also, they can learn to tell themselves that they are too. Because they are.  It's in their genes - and probably, quite possibly, from their mums' side!