We heard that the Sea Life Centre in Brighton has had a £1,000,000 makeover so we toddled off to have a look.  It's the oldest one still going in its original location .. 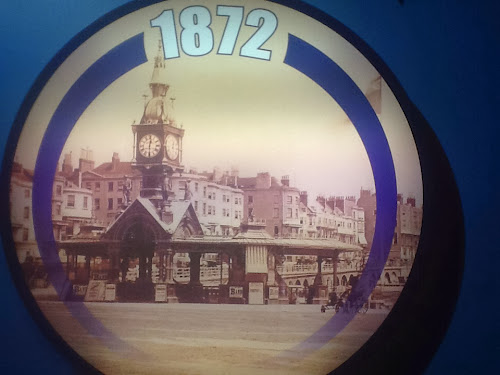 ... and was previously a dark and gloomy but now it looks like this. 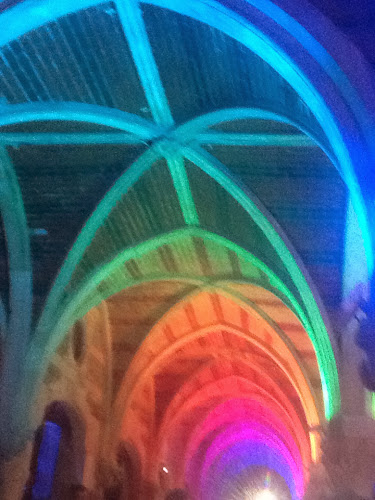 During World War II it was closed for military occupation and lots of the creatures were temporarily homed at London Zoo, but now it's firmly in the 21st Century where you can play 'Finding Nemo...' 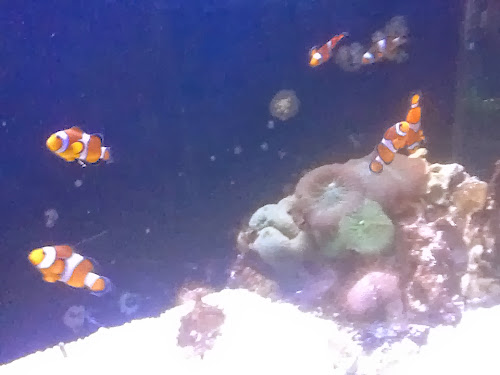 ...and sometimes meet characters from the CBeebies Octonauts... 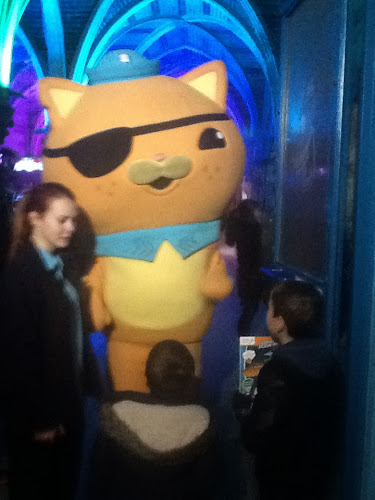 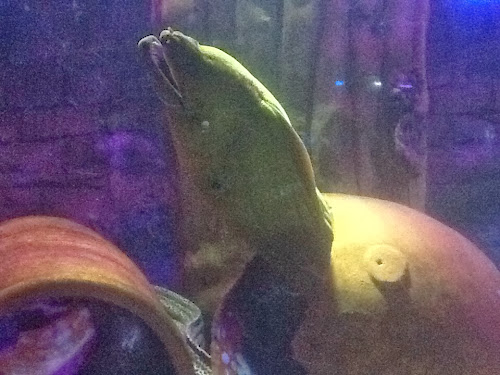 and couldn't help but think of Katia from Funky Wellies who loves her leopard print when this Mister made an appearance! 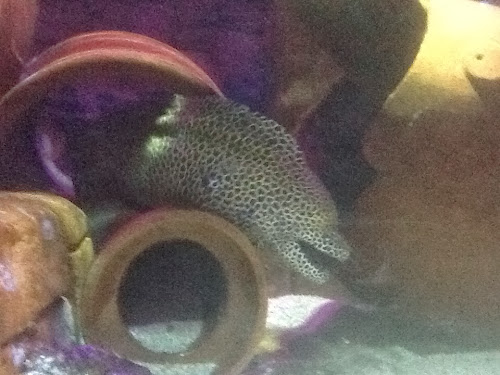 It's always been one of the children's favourite places to come - they're always fascinated... 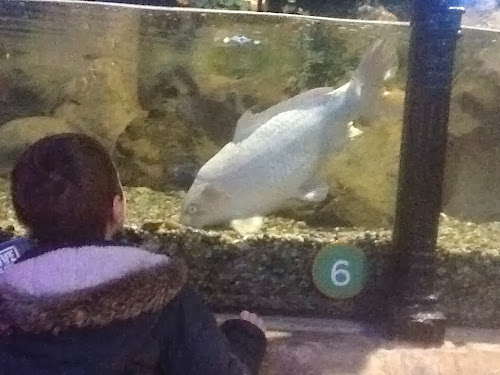 and you can see the UK's oldest turtle, Lulu (74) with her partner of many years, Jersey. 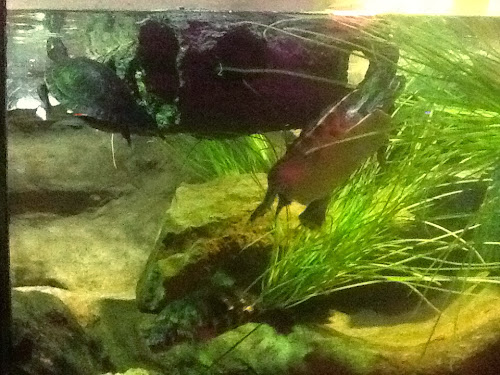 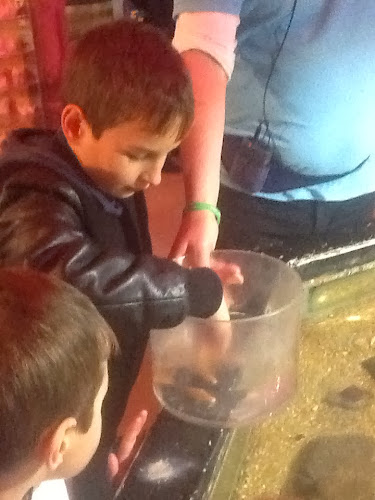 and there is a Seahorse Kingdom where the common misconception that seahorses reproduce by the male getting pregnant is spelt out as untrue and the correct facts given:  The female produces an egg and then passes it to the male who holds it in a pouch in his stomach for ten days to six weeks.  It is extra specially lovely to see them hooking tails with their life partners, but I couldn't get a good snap of those! 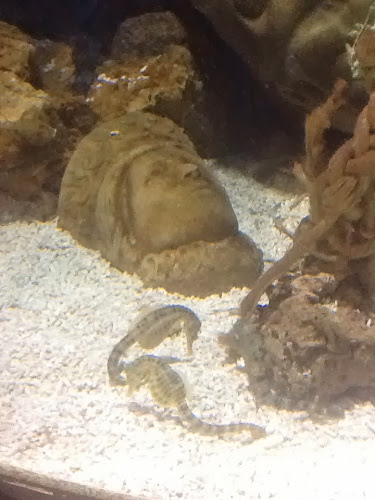 What is most noticeable since the re-fit is the new slant of much more education with many signs such as these... 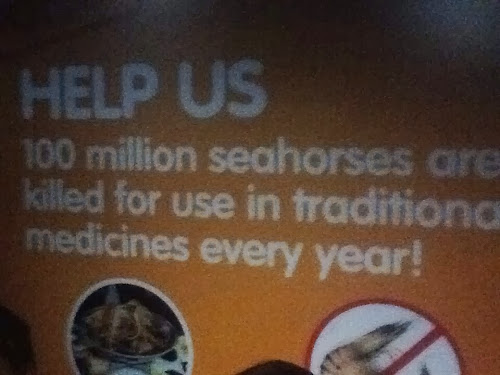 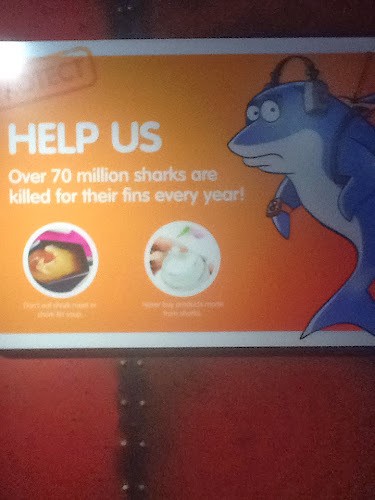 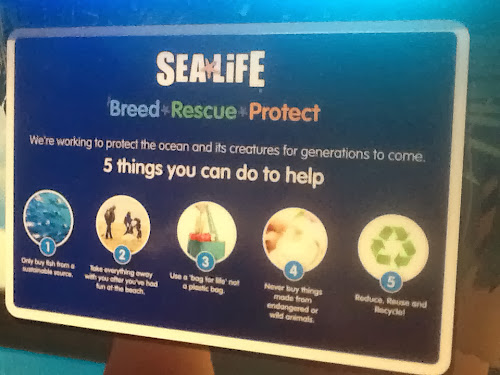 and rightly so, plus it's really interesting to learn about their very successful breeding programmes.  All this makes for a much more meaningful tour and we came out inspired and wanting to do our bit to help - especially with The Whale and Dolphin Conservation Society.

I think it's quite expensive to visit as a one off but there are lots of Sea Life Centres around the country and the annual membership (£40 for adults and £30 for children) is much better value. These allow entrance into all of them except the London one and they're also part of the Merlin Group so would be included on their passes.

Tickets are cheaper on line and are reduced for January, plus this is where you can buy a Parent & Toddler one for £10, Monday - Friday, term time.

It's great to follow the feeding times and for an extra £3 per person you can take a tour on their Glass Bottom Boat.

Disclosure - We were sent tickets for the purposes of this review but all words are my own and true, obvs.
Posted by Older Single Mum at 13:46